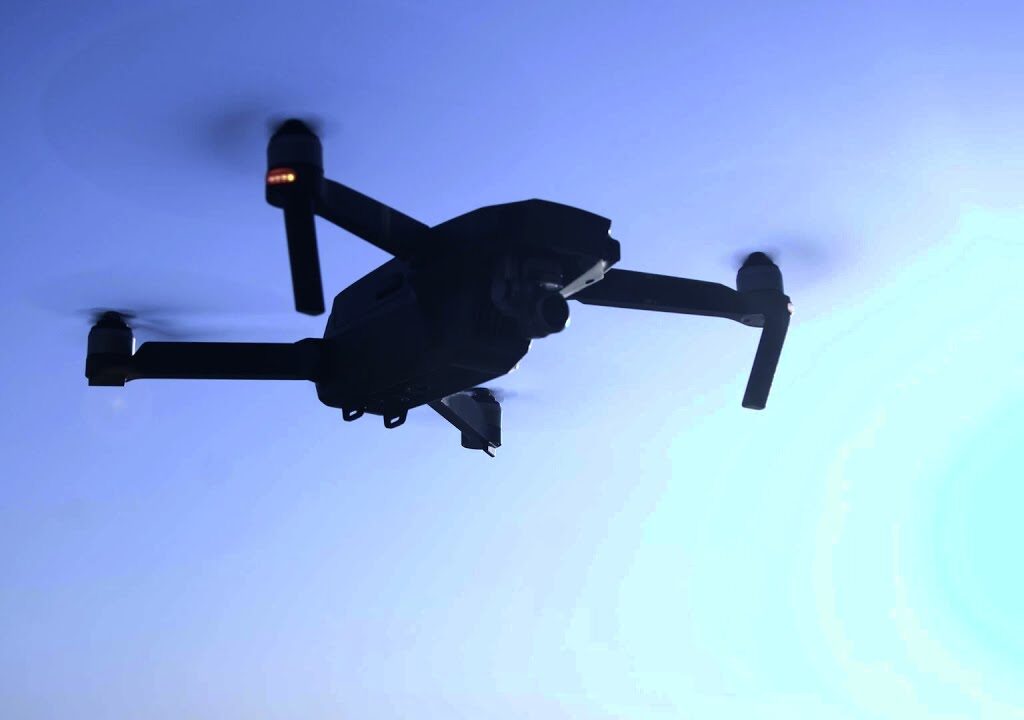 Back in February of 2021, Tucson Police and US Customs & Border Protection helicopters chased what they were reporting as a highly modified drone across the night skies above the city of Tucson. It was reported that the drone violated the sensitive airspace above Davis-Monthan Air Force Base and a few other locations before leading CPB and Tucson PD… 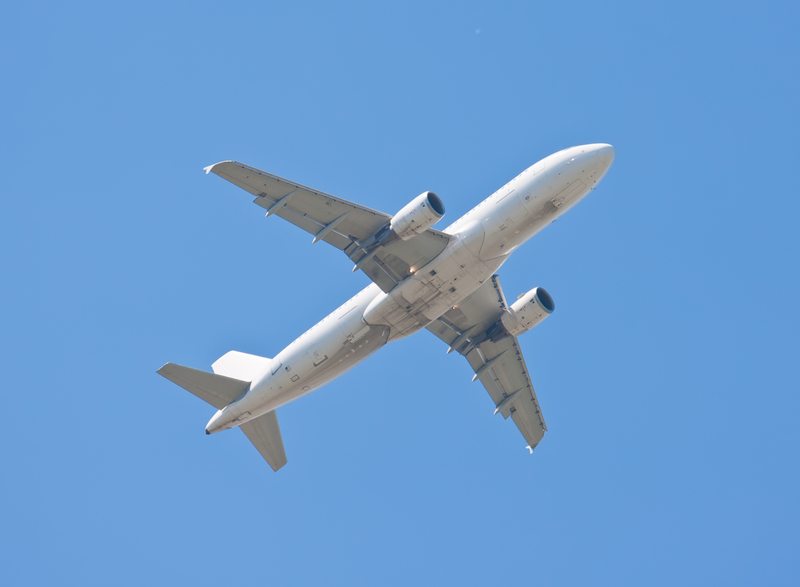 MYSTERY PLANE OVER DENVER, Solved! Maybe not?    A mystery plane captured the attention of thousands of eyewitnesses in Denver, Wednesday, November 16th. People where trying to figure out why the high altitude plane circled the city for a long period of time. The interloper, called IRON99, was tracked as it flew from the West […]