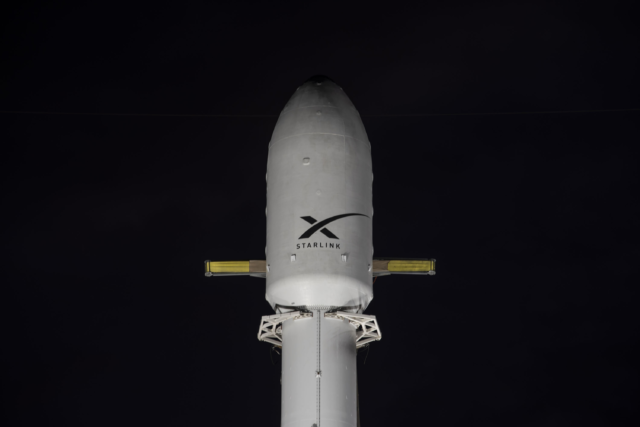 SpaceX is targeting Friday, June 26 at 4:18 p.m. EDT, 20:18 UTC, for launch of its tenth Starlink mission, which will include 57 Starlink satellites and 2 satellites from BlackSky, a Spaceflight customer. Falcon 9 will lift off from Launch Complex 39A (LC-39A) at Kennedy Space Center in Florida.

Falcon 9’s first stage previously supported Crew Dragon’s first demonstration mission to the International Space Station, launch of the RADARSAT Constellation Mission, and the fourth and seventh Starlink missions. Following stage separation, SpaceX will land Falcon 9’s first stage on the “Of Course I Still Love You” droneship, which will be stationed in the Atlantic Ocean.

You can watch the launch webcast here, starting about 15 minutes before liftoff. If you would like to receive updates on Starlink news and service availability in your area, please visit starlink.com.

Rod Washington:  Rod is a blogger, writer, filmmaker, photographer, daydreamer who likes to cook. Rod produces and directs the web series, CUPIC: Diary of an Investigator. He also produces news and documentary video projects. Check out his podcast StoriesThisMoment at https://m3e.d71.myftpupload.com/stm-tncn-podcasts/