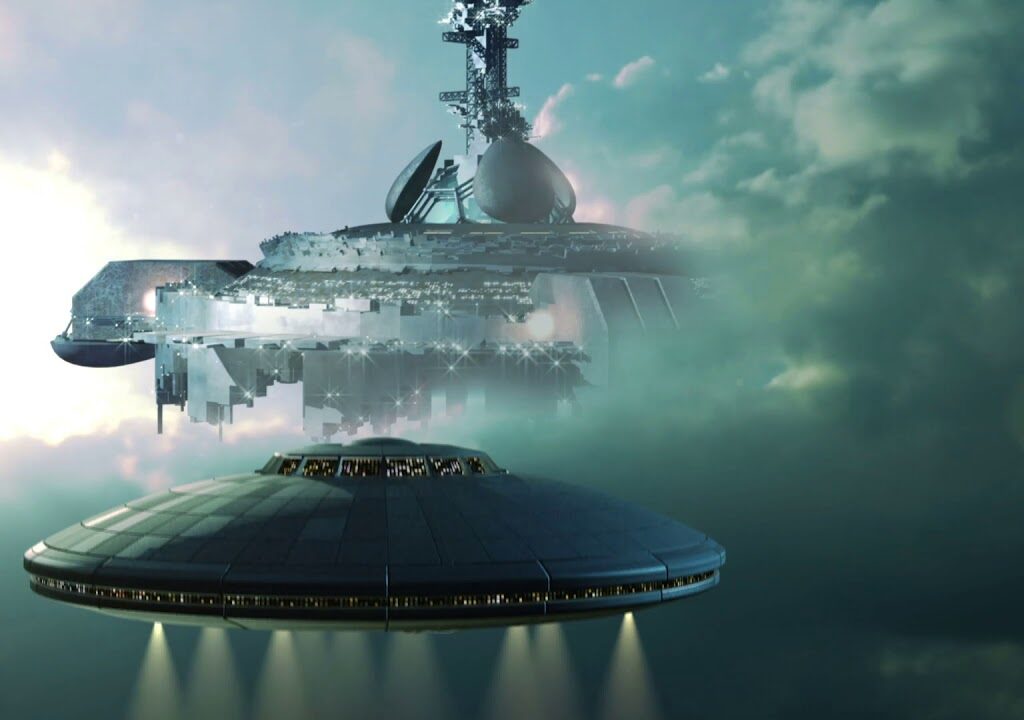 Has the U.S. and Israeli government been working with an Alien “Galactic Federation?   According to former Israeli space security chief Haim Eshed, a “Galactic Federation” of aliens has been in contact with the U.S. and Israel for years, but humanity isn’t ready to know.   Eshed was the head of Israel’s space security program for nearly 30 years….

TAMPA, Fla. /PRNewswire/ — Mark Nutsch, Horse Soldier Team and 9/11 Monument Dedication will be held at 10 a.m., Saturday, Nov. 19 on the courthouse lawn in downtown Washington, Kansas. The monument recognizes the work of Washington County native Mark Nutsch. Special guests and veterans from the Horse Soldier team, mission participants and several Kansas dignitaries will be in attendance.  The...
Making a Difference military News the Bridge